Wexit, your ego is writing cheques your party can’t cash

The “Maverick Party”. Dear gawd. Testosterone just reached critical levels in Canadian politics. I feel the need, the need to breed Tom Cruise was a bit of a (okay – in the 80’s – a definite) sex symbol before he found the pseudo-science of all religions and started […]

Alberta Premier shrugs and waves goodbye to another $3.5 million

Jason Kenney is kissing a lot of Alberta’s money goodbye and it hasn’t phased him yet. Repealing the province’s wildly unpopular carbon tax – still in existence but no longer funding the Alberta Treasury – was a heartfelt thank-you to those who voted for Kenney’s United Conservative Party. […]

Yes, we spend a lot on health but we haven’t paid for it – yet

Alberta’s public health service employees are not contracted out from other provinces. Employees and the vast majority of their employers live, work, and pay taxes in our province.

How much will a provincial police force cost Alberta? More.

Even though this proposal has been well-researched for more than two decades, Kenney’s government is committed to spending more.

Madu politely reminded them Doug Schweitzer was the Justice Minister when that happened and he could not change the past, only spin it to suit his needs today.

Fiscally Conservative doesn’t mean what you think it means

Not-so-fun fact: there are people who still remember every tax dollar that lined the pocket of a wealthy friend, family, business, or donor while people in need lost their homes and/or dined on cat food. 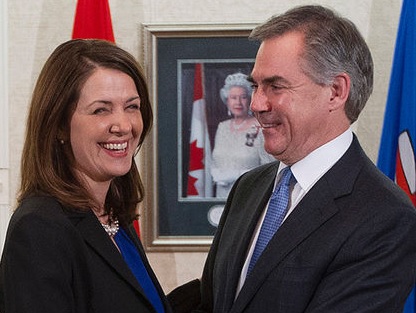 Smith offers a three-step plan that… has more rainbows and unicorns than a Pride parade.

Because, sure, let’s just ignore the fact that the UCP basically slapped a new date on the same budget they released in October 2019.

Support us on Patreon

We’re taking Political RnD to the next level. More podcasts, more articles, more guests… but we need your support. 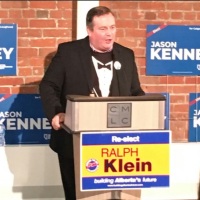